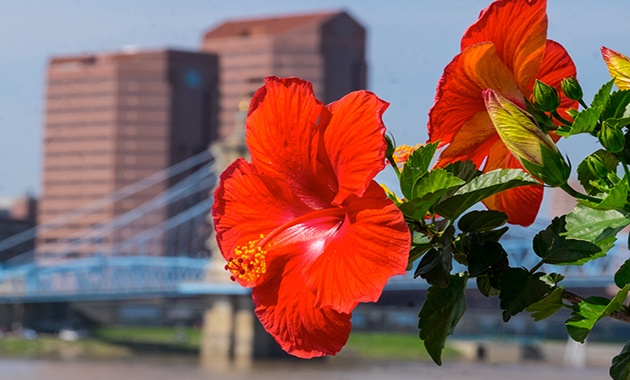 Breaking: Marketers have wondered, “What is the best time to post on social media?” for years, and thanks to dozens of studies there’s an answer.

Social media is a great way to build your brand and amplify your business by getting your content to the masses. However, it isn’t enough to merely post at whatever time of the day. The proverbial question, “What is the best time to post on social media?” actually has an answer thanks to the dozens of studies conducted on the topic. However, it is important to keep in mind that what works for some doesn’t always work for others. Are you curious about the right times to post on various social media platforms? Here is a generalized breakdown for each of the five major platforms:

Note: The times are eastern and central because those time zones are where 80% of the U.S. population lives. Just make sure you factor in your target audience’s time zone when figuring out what time to post.

People use both their mobile phones and computers to log into Facebook. So they can access it, whether they’re sitting in the office or at home. The audience type, however, is the greatest determining factor in how Facebook is used.

Instagram is a purely mobile phone app and, as a result, is used daily by its users. They’ll be on the app at just about any time, including odd hours like 2 a.m. According to research, the best times to post on Instagram is on Monday and Thursday at any time, however, try to avoid posting between the 3-4 p.m. window, though, as posts during this time range tend to not perform as well.

Twitter, like Facebook, is usable both on a mobile phone and computer, making it ubiquitous in the workplace as well as at home. The exact usage depends on the particular audience, but generally, people tend to use Twitter as something they read on their commute home or when they’re having their downtime. Twitter posts do well between midday and 3 p.m. The best performance is logged at 5 p.m, though, since that coincides with the commute home for most people. Twitter posts also generally do better on weekdays. However, weekend posts do perform well in some niches and are highly dependent on the audience.

Linked is pretty popular among professionals, with nearly a quarter of American adults using the platform. It is typically used on weekdays and sees a lower frequency of use than other social media channels. That said, you can still get some pretty good engagement, depending on the times you post.

The best days to post are Tuesday through Thursday. You should also aim for the morning commute between 7:30 and 8:30 a.m., and the evening commute between 5 and 6 p.m. Noon, which corresponds with lunch, will also give you a high click-through rate.

Pinterest is a little like TV – most people settle down to it in the evenings after a hard day’s work. The best time overall is Saturday between 8 and 11 p.m. as a majority of users are online at the time. Also, 3 p.m. on Friday afternoon has also been reported as a good time by some marketers. However, due to the nature of Pinterest, the worst time to post is during the morning and evening commutes, as the platform isn’t as easy to browse as others.

Remember, your audience matters! Ultimately, the times above are just guidelines. Depending on your audience, different times might work better for you. Be sure to study their online habits so you can have a better strategy for posting and engaging with them. Happy posting!