Google Plus — Gone, But Not Forgotten. 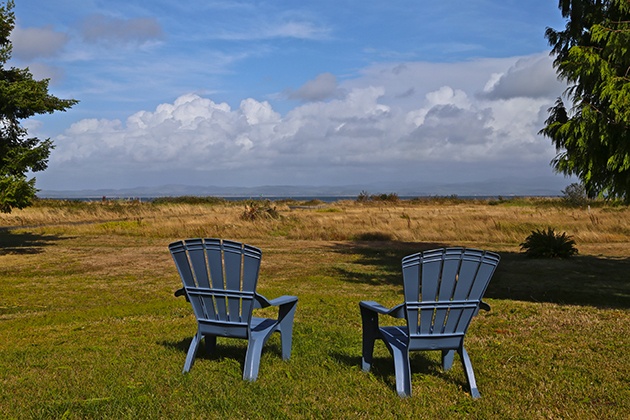 Breaking: If someone from the future asked you to describe Google Plus, what would you say? It’s likely that you wouldn’t really know where to begin in attempting to describe the social network, or whatever the site truly was at its core. Perhaps that’s why in October of 2018, Google announced that in the following year it would be shutting down the service for good, after years of struggling to get users to buy in.

We know the basics of today’s social media platforms. Instagram, Facebook, Twitter, Pinterest, and LinkedIn all have relatively defined roles and serve distinct purposes in the world of social media. In 2011, Google’s then-CEO Eric Schmidt described Google Plus not as a social network, but rather as an “Identity Service.” If that sounds abstract and confusing to you, you are not alone. In the early to mid-2010s, there was a push for companies to build trust online. The idea of ‘Identity Providers,’ or IdPs, was taking off as a new way for entities to establish a verified presence online that consumers could trust. Additionally, these services were a way for businesses to identify exactly who they were interacting with online. Amidst concerns about First Amendment protections, data security, and other privacy concerns, the movement never took hold.

One major issue that users cited with Google Plus was that they were forced to sign up for the service just to access Google’s other products (like YouTube). Unfortunately, this model agitated users who preferred anonymity on certain sites and were not allowed that anonymity within Google Plus’s experience. Even when this particular concern wasn’t a problem, people were still using Google Plus for little more than a place to log in to other Google services. In one statement by Google, they reported 90% of user sessions on the service lasted less than five seconds.

While users may not have been engaging with the platform to the level that Google had hoped, at least that was the biggest concern… until 2018. Before announcing that they would be shutting down Google Plus in August of 2019 (which would later be moved up to April), it was revealed that a bug had exposed 500,000 users’ data for roughly three years. The bad news didn’t stop there – on November 7th, an additional bug was announced, but this time 52.5 million accounts were compromised. If there was any remaining hesitation about the decision to do away with Google Plus, those questions were answered. An ambitious project that once had Facebook looking in the rearview mirror was now a PR nightmare with few redeeming qualities.

The rise and fall of a major social platform isn’t unprecedented, as networks such as Vine, Friendster, and MySpace (as a true social media site) all burned out, but still, the demise of Google Plus had users asking what to expect in the coming months. Google executives accelerated the shutdown in light of the data breaches, and in April 2019, the experiment was over for good. From Google’s standpoint, was it worth it? It is hard to deny the potential that was seen when in its glory days. At its peak, one researcher estimated there were an estimated 111 million active profiles–no small number by any measure.

As we say goodbye to Google Plus for good, we’re reminded that no amount of capital, resources, and marketing can make a platform succeed if the demand just isn’t there from a dedicated user base. Although Google Plus will go down as a failed foray into mainstream social media with Google’s name on it, time will tell if we’ll see a reincarnation in the future. For now, just make sure to remove your cherished content from Google Plus before it’s gone for good. That was a joke; we know you didn’t have any.