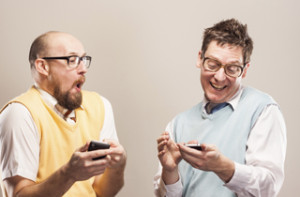 Two recent large-scale studies following the Twitter habits of the world’s top brands reveal how companies can best use Twitter to enhance their business and customer loyalty. Below are the most important findings of these two studies with tips for any company wishing to become a Twitter sensation to up their engagement.

Findings from the 2013 Twitter study by the UCLA Anderson School of Management and Evolve Capital Inc. (Commissioned by Nestivity)

Get more tips on ways you can use Twitter to market your brand successfully here.