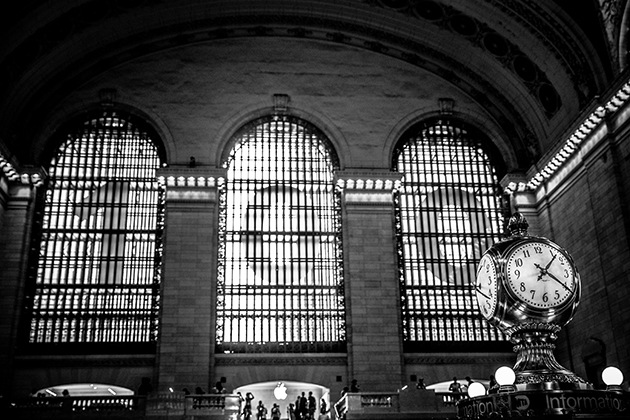 Breaking: In just a few short months, 2019 has already shown marketers several major changes that have the potential to impact digital strategies on a number of different platforms. While LinkedIn is gaining traction in the marketing world, especially among those looking to target professionals, Instagram and Facebook continue to dominate the majority of ad spend. With that being said, let’s get you up to speed on the latest updates from around the digital world.

We’ll let you in on a not-so-secret piece of information: Video has continued its dominance by capturing the attention of audiences of all ages. Instagram is capitalizing on this by slowly shifting from a platform that primarily featured still images to a fully functional video (albeit shorter video) app as well. Instagram has updated its API to allow third-party scheduling sites to schedule videos as well as regular posts. This has major utility for marketers who are using Instagram to promote events or sales that are time-specific.

Along with the video scheduling update, Instagram is hoping to increase user engagement by upgrading their sticker features. The new update allows ‘Question’ stickers to be available for live usage, meaning communication can happen in real time. Another feature being added is the Countdown Clock Sticker, which will undoubtedly be used to drive a sense of urgency into marketers’ messages.

Facebook has been providing optional campaign budget optimization for more than a year. Campaign budget optimization is a way of optimizing the distribution of a campaign budget across your campaign’s ad sets. This means that Facebook automatically finds the best available opportunities for results across your ad sets and distributes your campaign budget accordingly to get the best results. Recently, the company announced that beginning in September it will become a fixed default that can’t be turned off. There is no doubt that this will have major implications for marketers who get down in the weeds when allocating budgets for campaigns. If you want to retain some control over the minimum or maximum spend by ad set, the prior version of Campaign Budget Optimization provides some settings for that.

LinkedIn made some changes toward the end of 2018 that included an updated feed algorithm that is designed to generate more engagement. As with any platform, where there is engagement, there is an opportunity to capitalize. LinkedIn is now making it easier than ever for marketers to find the right audience by rolling out ‘interests’ targeting last month. Now, you can create audiences of LinkedIn users based not only on their job titles but also on the professional areas in which they have demonstrated active interest as well.

It pays to keep up with the trends in the ever-changing world of digital advertising, so we’ll provide some context as to what marketers are saying about the updates to LinkedIn’s offerings. Digiday surveyed 290 advertisers and found that 42% of them plan to increase their LinkedIn advertising budgets in 2019. We can’t say that LinkedIn is the new Facebook or Instagram, but they’re becoming more of a real player when it comes to where you should spend your ad dollars.