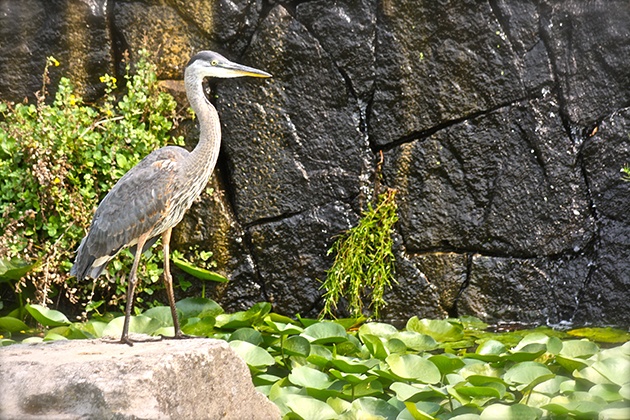 Breaking: In the world of social media marketing, keeping up with all the changing platforms is a job in itself. That’s where we come in. Read on to get caught up with what’s happening.

Throughout the past couple of months, Facebook has shown its loyalty to marketers by giving them more control over where ads are shown. Facebook Ads Manager has been undergoing several changes that will hopefully lead to a more streamlined, intuitive platform. Additionally, Facebook has been looking to get out in front of “messaging-centric” marketing by speculating that they may bring messaging back into the main platform as opposed to redirecting users to a separate messaging app.

LinkedIn continued their efforts to become a more viable platform for marketers by adding new targeting options, including the ever-important Lookalike Audience. Because of the success Lookalike Audiences have had on other networks, this could prove to be a major development for LinkedIn.

We all have our opinions, feelings, and perhaps most notably, frustrations, with Facebook Ads Manager. A recent announcement confirmed that the platform will be refreshing its interface to improve navigation and to provide a clearer picture that will help advertisers manage their accounts and campaigns. Also being introduced is a new “cost cap” bidding strategy, giving them a third option beyond bidding strategies focused on conversion volume and cost predictability. Only time will tell if the new look Ads Manager will lead to a more user-friendly experience, but we’ve got our fingers crossed!

Facebook is always looking to stay one step ahead of the next trend in social media marketing, and its recent announcements make it clear that the social network thinks the future is in messaging. Providing a space for businesses to connect in a one-on-one way with consumers is valuable and Facebook is looking to make it easier by reintegrating the private messaging app back onto the main platform, rather than in a separate app. Right now this change is currently in the testing phase but could be rolled out later on in the year.