What the Recent Facebook Changes Mean for Your Business 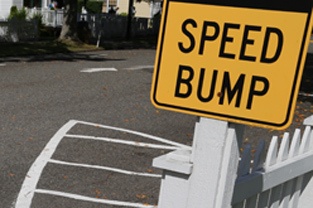 Facebook’s continual push for progress and near-constant tweaking of their News Feed algorithm keeps marketers on their toes, to say the least. The latest iteration of these algorithmic adjustments–and perhaps one of the biggest–was announced at the end of June, when Facebook introduced a major update to the News Feed that would basically prioritize posts from friends and family over those of businesses and other media outlets. Facebook also recently updated the way business pages appear on the network.

So, What Does This Mean for Your Business?

The most immediate effect the algorithm change will have is that your organic reach will fall. It’s becoming increasingly difficult for brands to gain significant traction in users’ News Feeds through organic posts, unless they’re able to produce something particularly catchy or viral. To be clear, this formula still works, but it’s not a reliable enough foundation upon which to build your presence on Facebook. So unless you’re ready to lay out some cash in order to utilize Facebook’s Boost Post feature or their Facebook Ads platform, your organic Page posts may only see a smattering of traffic. 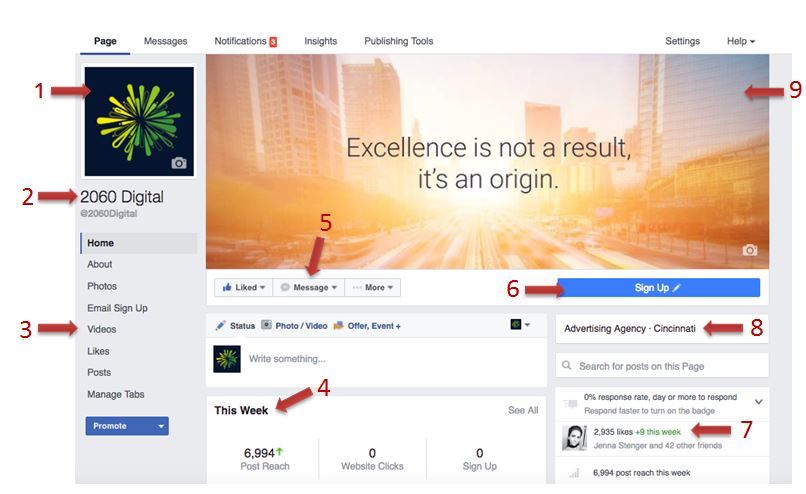 The Bottom Line: You Have to Pay to Play

The truth is, Facebook has all the marbles when it comes to advertising on its vast social network. They’ve built a highly sophisticated, amazingly robust advertising platform that features targeting technologies that are about as granular as you can get. This gives brands remarkably intimate access to highly targeted audiences, but this privilege doesn’t come for free; most businesses now recognize that they’re going to have to pay to play. And pay they do, to the tune of over $5.2 billion in advertising revenue raked in by Facebook in the first quarter of this year alone.

While Facebook’s stated objective of keeping “friends and family first” sounds admirably altruistic, we can all be honest enough to admit that there is a gigantic incentive driving these adjustments to the News Feed algorithm, and it has very little to do with making sure that you don’t miss Uncle Joe’s latest fishing video. Simply put, the bottom line is Facebook’s bottom line.

What Can You Do Moving Forward?

Since a thinly veiled paywall has been erected in order for brands to increase their reach on Facebook, you definitely want to do whatever you can to maximize your advertising dollars. Be willing to invest in efforts that can produce measurable results, such as lead captures, app installs, etc.

If you’re a local business, be sure to narrow your focus to geo-targeted audiences. Avoid going too broad too soon, as this can be an ROI killer. The deeper and more specific you can get with your audience targeting, the better. In other words, become best friends with the “Narrow Further” feature in Facebook’s advertising interface. If possible, enlist the help of an agency like 2060 Digital, who can make sure you’re getting the most out of your Facebook advertising budget.

Many brands see this new shift in Facebook’s News Feed algorithm as somewhat unfair, but at the end of the day, it’s Facebook’s platform, and they can do what they want to with it. Your job as a business is to stay nimble, adjust to the changes as they come, and focus on efforts that can materially impact your bottom line. After all, that’s how Facebook got to where they are now.