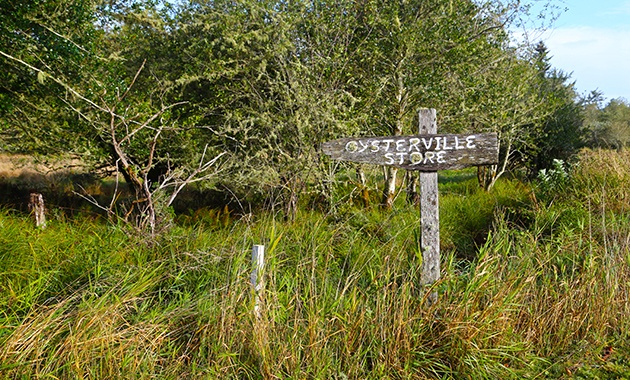 Breaking: Native advertising has become one of the most popular forms of digital advertising among marketers.

Native advertising has quickly become one of the most popular advertising formats in existence, and for good reason: it’s immersive, non-disruptive and highly engaging, and it is designed to blend in perfectly with the platform in which it exists. All of these outstanding qualities add up to an advertising format that has virtually exploded in recent years, and the trend only looks to continue growing from here. In fact, the Content Marketing Institute predicts that in 2018, brands will spend north of $21 billion on native advertising in the United States alone. With such exciting developments taking place, below are three notable trends to keep an eye on in the native advertising space.

Without a doubt, native advertisers are increasingly shifting to a mobile-first mindset, as mobile users now account for nearly 60% of all internet traffic. Mobile marketers are customizing in-app advertisements that are uncannily similar to the apps in which they’re being displayed, which creates a remarkably seamless user experience, and thus more engagement than what you’ll typically find with traditional banner ads. This transition to a mobile-first perspective is empowering advertisers with new tools that can make interacting with their target audience more organic and effective.

2. Native video advertising is on the rise.

It doesn’t take a marketing genius to see that video is the way to go for the future, especially when you consider that video is predicted to comprise roughly 80% of all internet traffic by the year 2021. This opens up a whole new door of opportunity for online marketers, because having the ability to leverage the versatility of video in a non-interruptive way can yield much higher engagement levels for their native advertising campaigns. According to a study conducted by Sharethrough and Nielsen, five out of five campaigns experienced higher brand lift when native video ads were implemented instead of traditional pre-roll creative. One campaign in particular for the uber-popular Mexican soft drink Jarritos yielded an 82% brand lift among users who were exposed to the company’s native video ads, versus just 2.1% among viewers of pre-roll ads.

This is a micro-segment of native advertising that has flown under the radar for quite a while now, but in recent months it has attracted more attention due to its growing popularity. Instagram influencers and other popular online personalities are integrating sponsored content into their regular posts, enabling marketers to reach highly-coveted audiences in a way that is virtually indistinguishable from the “standard fare” being published by content creators on a frequent basis. While this presents a bevy of new opportunities for native advertisers, it has also created some gray areas from a regulatory standpoint. In one high-profile case, popular clothing retailer Lord & Taylor settled a lawsuit with the FTC after the department store had failed to disclose that it paid 50 different Instagram influencers between $1,000 – $4,000 to post pictures in which they wore a particular dress from the retailer’s private label clothing collection. While the post captions included Lord & Taylor’s Instagram handle and their #DesignLab hashtag, no mention was made that the users were being compensated to wear the dress, which sold out at breakneck speed.

As the combination of native advertising and social media continues to flourish, expect to see more sponsored content, but also expect more regulatory oversight to occur in lockstep with these changes. If you’re serious about boosting your brand’s influence in the online space, it’s impossible to ignore the importance of adding native advertising to your overall marketing mix. With so many benefits working to your advantage, this powerful advertising format can increase your reach while fostering meaningful engagement with your target audience. Here’s to a profitable new year!