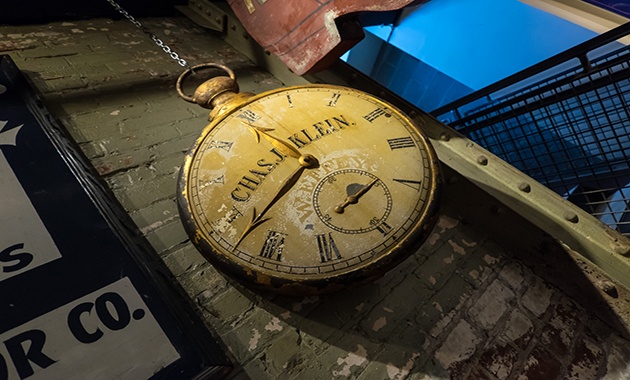 It’s no secret that Facebook has been turning its attention to online video in recent years, and from the looks of things, this forward-focused strategy is paying off in spades. According to statistics published by MediaKix, Facebook now racks up well over 30 billion video views per day, with more than 3,000 years’ worth of watch time being generated on a daily basis.

Although Facebook’s foray into the online video space has already gained massive momentum, Zuckerberg and Co. have revealed ambitious plans to further expand their online broadcasting capabilities through the introduction of their latest video-centric offering: Facebook Watch.

What’s It All About?

According to a Newsroom post published by Daniel Danker, Facebook’s Director of Product, Facebook Watch is a new video platform that will live inside of Facebook’s mobile and desktop interfaces, appearing as a tab that users can tap or click to access integrated video content.

Watch offers a slightly different style of video format than what’s commonly experienced in the News Feed, as it will be primarily focused on hosting episodic video content (live or recorded) that follows a consistent theme or storyline – e.g., daily vlogs, weekly cooking shows, character-driven serials, etc. Facebook refers to these videos as – you guessed it – “shows,” and Watch is designed to be the central hub that will host this programmatic content.

Shows will reside on aptly-named “Show Pages,” which are viewing portals that are uncannily similar to what most of us would recognize as a YouTube channel. Through the Show Pages interface, viewers will be able to follow the shows they like, watch episodes and related videos, and participate in live chats and online discussions with communities that have formed around a given show. Once a new video is published, Facebook will notify the show’s followers by automatically loading the new episode into their “Watchlist.”

Watch is strategically organized to deliver shows that are relevant to user preferences based on content their friends and associated online communities are watching. Sections such as “Most Talked About” and “What Friends Are Watching” will offer video content that will help users connect with friends and others who share the same entertainment preferences. A good example of this is the live Major League Baseball games that are being broadcast on Facebook every week; fans of America’s pastime are able to cheer on their favorite team while connecting with friends and other fans on the platform.

The stated goal of Facebook Watch is to help content creators and publishers to find an audience, build a community of passionate fans, and earn money for their work. No doubt at least part of the motivation behind this benevolent goal is the potential for massive revenue generation via monetized video content. The social network has expressed interest in developing a revenue-share model that is akin to YouTube’s Partner Program, so creators will have incentive to continue publishing content on the Watch platform.

So far, Facebook has invited only a limited number of creators and publishers to produce shows (some of which are seed-funded by Facebook itself), and the Watch platform is currently only available to a limited viewing audience in the United States. As the social network continues to work out the kinks in the coming weeks, we should expect to hear much more about Facebook Watch in the near future.