What to Expect from Google Chrome’s New Ad Policy 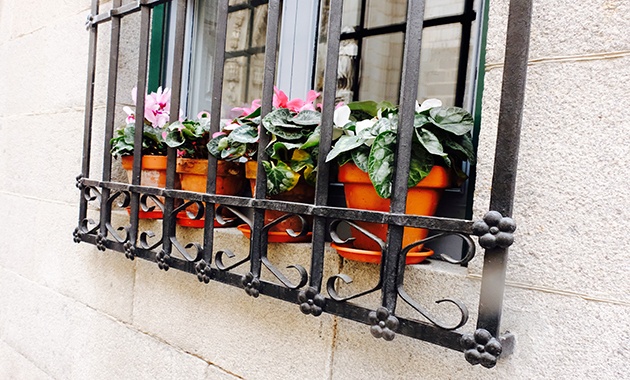 Breaking: On February 15, Google enabled its built-in ad blocking technology for Chrome in response to user feedback regarding intrusive advertisements.

On February 15th, Google officially enabled its built-in ad blocking technology for Chrome. This move came about as a response to user feedback regarding the prevalence of intrusive or annoying advertisements on various websites. While Google is not planning to put the kibosh on all ads in Chrome, the search giant will enact site-wide ad bans on web properties that consistently violate the guidelines set forth by the Coalition for Better Ads. These guidelines are officially known as the Better Ads Standards, and they were developed in response to an extensive survey of over 40,000 Internet users. Survey participants were asked to view common ad formats, and then offer their opinions as to how intrusive those ad experiences were. As a result, the CBA identified the following ad formats as being below the “threshold of consumer acceptability:”

In addition to the ad formats listed above for desktop, the following ad types are considered to be unacceptable according to Better Ads Standards:

Google’s plan to improve user experience, as part of Chrome’s new ad filtering initiative, Google plans to evaluate websites to determine whether or not they pass the acceptability metrics of the Better Ads Standards.

Site owners who are curious about where they stand with these changes can access Google’s evaluation results via a couple of handy tools: The Ad Experience API on the Google Developers portal, and the Ad Experience Report, which can be found in the Google Search Console. Sites that fall under Google’s microscope will be issued one of three ratings: Passing, Warning or Failing. If a website is found to be in violation of the Better Ads Standards, the site owner can address the problem areas and then request a reevaluation. If a site owner leaves repeated violations unaddressed for more than 30 days, Chrome will begin blocking all ads on their website.

More than likely, Chrome’s ad blocking initiative will draw the ire of many publishers and advertisers, but when you keep the big picture in mind, this could represent a step in the right direction. After all, providing a pleasant an engaging user experience is one of the keys to effective marketing, and with the help of these changes, the net effect should be positive for the industry as a whole.