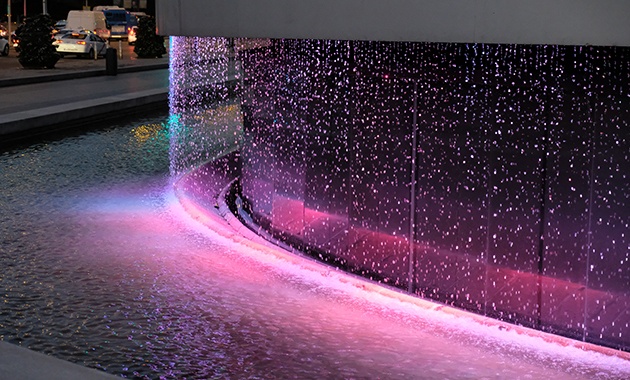 Breaking: Long-form video has taken a firm hold on many social media platforms. Instagram has joined the fray with their newest addition to their platform IGTV. Read on to learn the ins and outs of the platform’s foray into long-form video.

It’s not YouTube, it’s not Sling T, it’s not Netflix, but the latest TV App, Instagram TV, combines aspects of all these long-form video platforms to deliver engaging content to its user base. While the idea of creating long video content that is curated into ‘channels’ may seem familiar, IGTV separates itself with interesting features that are, in the words of Instagram co-founder Kevin Systrom, designed to be “more engaging, and perhaps more emotional.” While there is much that is still to be learned about IGTV, here are the three most important things you need to know moving forward:

Instagram founder and CEO Kevin Systrom has said that there were two reasons Instagram TV was developed by the company who built its massive audience from a photo-sharing app. First, he noted that Instagram users don’t want to see long videos in their photo news feeds and that their presence would make the experience “clunky.” Second, he was aware that many Instagram users were using other platforms to create long-form video content, as Instagram’s current video length was restricted to 60 seconds. As high-profile social media influencers gain more credibility in the minds of media developers, Snapchat and YouTube have capitalized on their presence. IGTV is seen as a direct response to YouTube and Snapchat’s (especially Snapchat) focus on mobile-optimized long-form video.

2. Anyone can make a ‘channel’

While Snapchat paid licensing fees to publishers for their contributions to the Snapchat Discover function, Instagram is letting any user upload videos to their IGTV channel. That means alongside social media moguls, you’ll get the good, the bad, and the ugly that comes with giving every user a platform. We would expect this will lead to videos that are, on average, lower-quality, but more authentic. With that being said, Instagram is providing the option to add links to videos in order to attract celebrities who are looking to drive traffic. While it’s too early to say, it seems as if IGTV will be a good mix of professional and amateur video creators alike. One notable characteristic that may have some impact on content is that videos will only be shown in a 16:9 aspect ratio, which means that video will be fully optimized for vertical, mobile viewing.

3. What it means for monetization

Similar to what we’ve seen when other social media platforms are first rolled out, ads are not yet available for purchase in the app. However, if Snapchat is any indication, it won’t be long until they’re offered. Snapchat had previously paid for content creators to utilize their discover page, but as ad revenue began to grow, they’ve moved to a payment model that is no longer a licensing fee, but rather a cut of the advertisements businesses place within the platform. It would be reasonable to expect IGTV to follow this model as its user base grows. In fact, some tech reporters have speculated that we’re approaching a “tipping point” where businesses will choose to place their massive TV ad budgets into the screens of users who frequent platforms that offer channels like IGTV and YouTube.

With a user base of more than one billion, most tech experts are predicting big things for IGTV’s future. As millennials move away from traditional cable, new channel-offering platforms have seen a major rise in their audiences. While it’s still unclear exactly how IGTV’s capabilities will be used, there’s no doubt that it will demand massive attention from social media influencers and advertisers in the coming months. Stay up to date with all social news by following 2060 Digital.