4 Things You Need to Know About Native Advertising 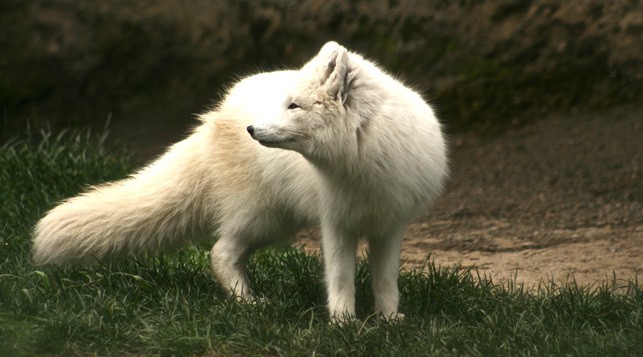 How much do you know about native advertising? If you’ve been hearing about it, but aren’t sure what it is or how to use it in your marketing, read up here.

1. Native advertising is nothing new.

While native advertising has been getting a lot of attention lately, it’s actually existed in one form or another since the early 1900s. Big brands would purchase full-page placements (called “advertorials”) in popular print magazines, designing their ads to mimic the content of the surrounding pages.

As new forms of communication emerged (radio, television, online, etc.), this same practice was adapted as brands sought to promote their goods and services in a contextually relevant manner.

This is the essence of native advertising; it’s designed to provide a non-interruptive marketing message that blends seamlessly into its environment, creating a fluid user experience that doesn’t seem intrusive or overbearing.

One of the reasons it can be difficult to nail down an exact definition of native advertising is that there are just so many different types of native ads found online. Here are five types commonly found in online media:

3. Native ads are designed to blend in, but not to be deceptive.

Nobody appreciates being misled. Native ads, while designed to blend well into the surrounding content, are clearly marked as advertisements to avoid confusion and breach of trust with the target audience.

In addition, according to a recent article published by AdWeek, 46% of brands polled feel native advertising has been effective in meeting their marketing objectives. Since native ads focus more on in-depth, product-relevant content versus a simple image or a catchy one-liner, they tend to resonate better with their target audience.

Remember that no matter how sophisticated these new ad formats get, you’re still dealing with real people on the other end of your marketing message. This means that native ads must be used responsibly in order for your brand to maintain its credibility.